Agatha Christie also known as Dame Agatha Mary Clarissa Christie, DBE is rightly called the Queen of Crime. She is history’s acclaimed crime fiction writer and is responsible for the ‘Golden Age of Detective Fiction’. Born on September 15, 1890 in Torquay, England, Christie’s father was Fredrick Miller and her mother, Clarissa ‘Clara’ Miller, belonging to an upper-middle-class family with much wealth to her possession. Agatha had two siblings, an older brother Monty and an older sister Margret. Agatha did not receive formal education and taught herself to read at the tender age of 5 while the rest of education followed with the help of her governesses, tutors, and French finishing schools. From a very young age, Agatha exhibited creativity, love for singing and writing.  Her love of writing and traveling grew as she did and she then went onto writing a range of short stories, plays and novels. She was also the face behind her pen name Mary Westmacott which she used to write 6 romances. At the end of the day however, she is best known for her 66 detective novels and 14 short story collections, whereby she used her real name for the publications.

When she left her home to study piano and singing in Paris, she truly fell in love. In Paris she met, Colonel Archibald Christie, a member of the Flying Corps and soon they got married in the year 1914. Sadly her marriage only lasted for a little over a decade as she got divorced in the year 1928. She also served as a nurse during WWI. She volunteered in a Red Cross Hospital and then later on was transferred to a local dispensary. It was during this time that whenever she found time for herself she began working on a detective novel which was in fact in response to challenge laid down by her older sister, Margret. 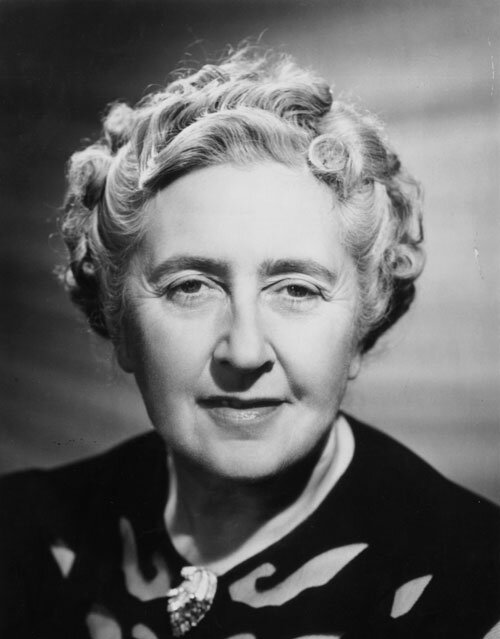 She is called the ‘Queen of Crime’ and this title is upheld by her legendary character like Hercule Poirot and Jane Marple. Her other famous characters includes Parker Pyne, Harley Quin/Mr Satterthwaite and Tommy and Tuppence Beresford. To date she holds the record for writing down the world’s longest-running play which of course is a murder mystery called ‘The Mousetrap’. In the year 1971, she received her title of ‘Dame’ owing to her irreplaceable contribution to the world of literature. As with all great writers, publishers did not come easy to her but her luck was soon about to change when The Bodley Head Press decided to publish her manuscript in the year 1920. The novel was called ‘The Mysterious Affair at Styles’. This was not only the beginning of her successful career but also served as the first appearance of Hercule Poirot who is now remembered as one of the most influential characters in detective fiction. 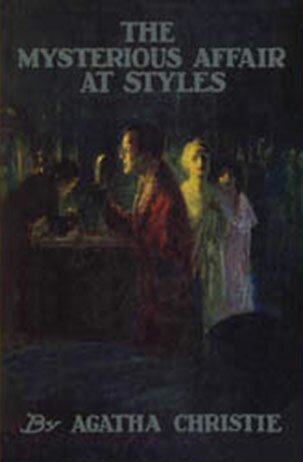 It will be very wise to say that 1920s and 1930s were her golden times during her most notable works got published like The Murder at the Vicarage (1930), Murder on the Orient Express (1934), The A.B.C. Murders (1936), and Death on the Nile (1937). In the year 1929, she travelled to the Middle East via the Orient Express and this is where she met an archaeologist Max Mallowan and fell in love they married the next year in 1930. 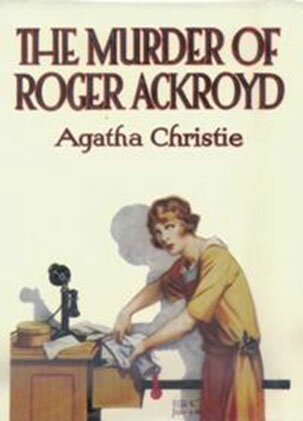 According to the Guinness Book of World Records, Agatha Christie is considered to be the best-selling novelist of all time. It is estimated that her books have sold around 2 billion copies and is also considered to be third in terms of publishing just behind Shakespeare and the Bible.  According to Index Translationum her works have been translated into over 103 languages and continue to be in demand till date.

Her achievements do not end here, her murder mystery ‘And Then There Were None’ is considered to be the best-selling mystery in the world with over 100 million copies sold, it is perhaps the best-selling novel of all times. 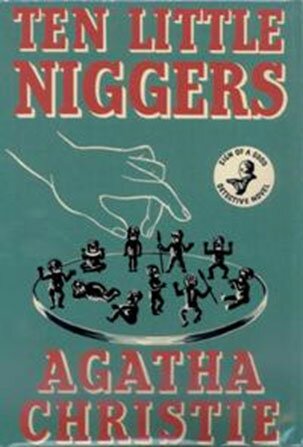 The cover of the first edition of And Then There Were None (originally Ten Little Indians).

In the year 1955, Agatha Christie was rewarded with the very first Grand Master Award which is to date the highest honor from the ‘Mystery Writers of America’. Recently in 2013, her novel titled ‘The Murder of Roger Ackroyd’ was voted to be the best crime novel by the ‘Crime Writers’ Association’ which was decided by 600 fellow writers. 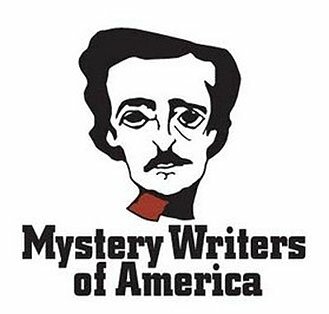 Agatha Christie’s works have been adapted worldwide for movies, TV series, graphic novels and even video games. Her novels have been adapted for the big screen for more than 30 movies. Sadly on January 12, 1976 this legendary writer departed from the world and left behind a legacy of literature.